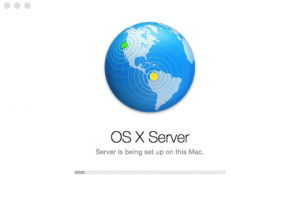 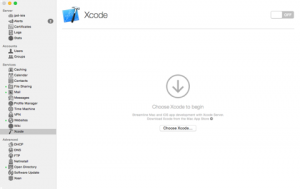 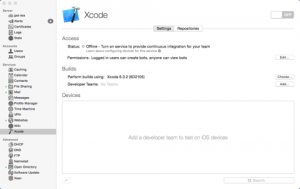 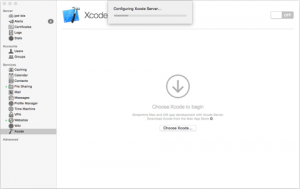 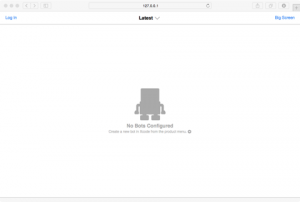 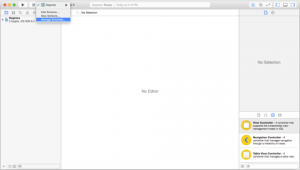 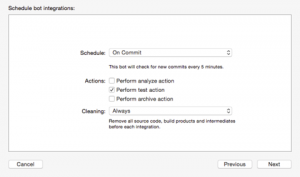 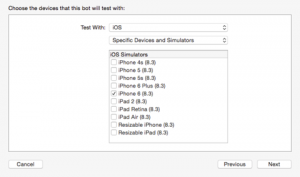 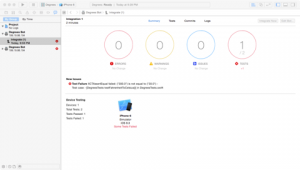 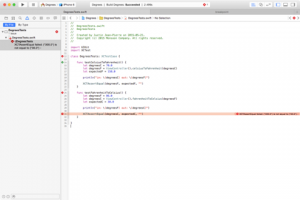 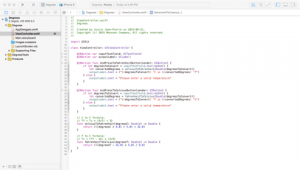 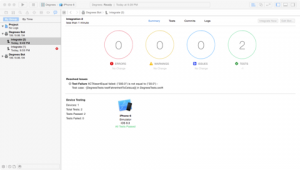 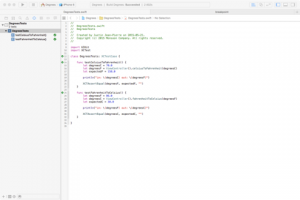 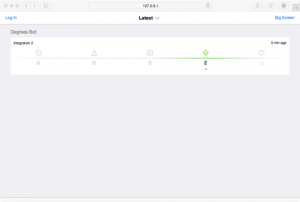 So I went on a tour of the CSA today. For those of you that don’t know, the CSA is our NASA, only on a much, much smaller scale.

As you might imagine, access is highly restricted and pictures were strictly forbidden. So I took some covert spy shots. Since I promised not to put them on the internet, I’ll be posting them here soon.

The tour was divided up into three sections. The first session was a description of antenna engineer Jerome’s day-to-day activities. He said his work mostly involves coming up with new antenna configurations and repeatedly solving Maxwell’s equations.

The second session consisted of presentations by Walter and Matt about their journeys to the CSA and the projects they are working on. Walter talked about his role- it had something to do with fluids and computation and went right over my head. It was good that they spent some time talking about the CSA’s hiring process and their selection criteria, but bad that I won’t exactly qualify for a job there. It looks like a cool and interesting place to work.

Matt the life support guy showed us his remote experiments on greenhousing and talked about some issues surrounding agriculture in space. If you are going to mars, for example, you’ll end up staying there for at least 18 months. What will you eat? Can you even bring enough food with you? Would it be possible, or easier, to just grow it there instead? This leads to some other interesting questions: How do plants grow in low-gravity environments? How would they grow on the moon, where one lunar day lasts the equivalent of two weeks on earth?

Finally, we were shown Canadarms 1 and 2, and Dexter- a smaller and more dextrous companion to the now-outdated Canadarms. It turns out that the arms on the International Space Station can also be controlled from the ground, but the communication lag is too long for that to be done in all but the rarest circumstances. The ISS can also be “driven” like any other mobile home and, in fact, needs to dodge space junk regularly. Since the average piece of debris is traveling at about seven kilometres per second even the smallest collision can be disastrous.
The trip to the CSA was a fascinating reason to skip class and I’m jealous of the fellow Concordians that I ran into who get to work there.